STAC in a Nutshell 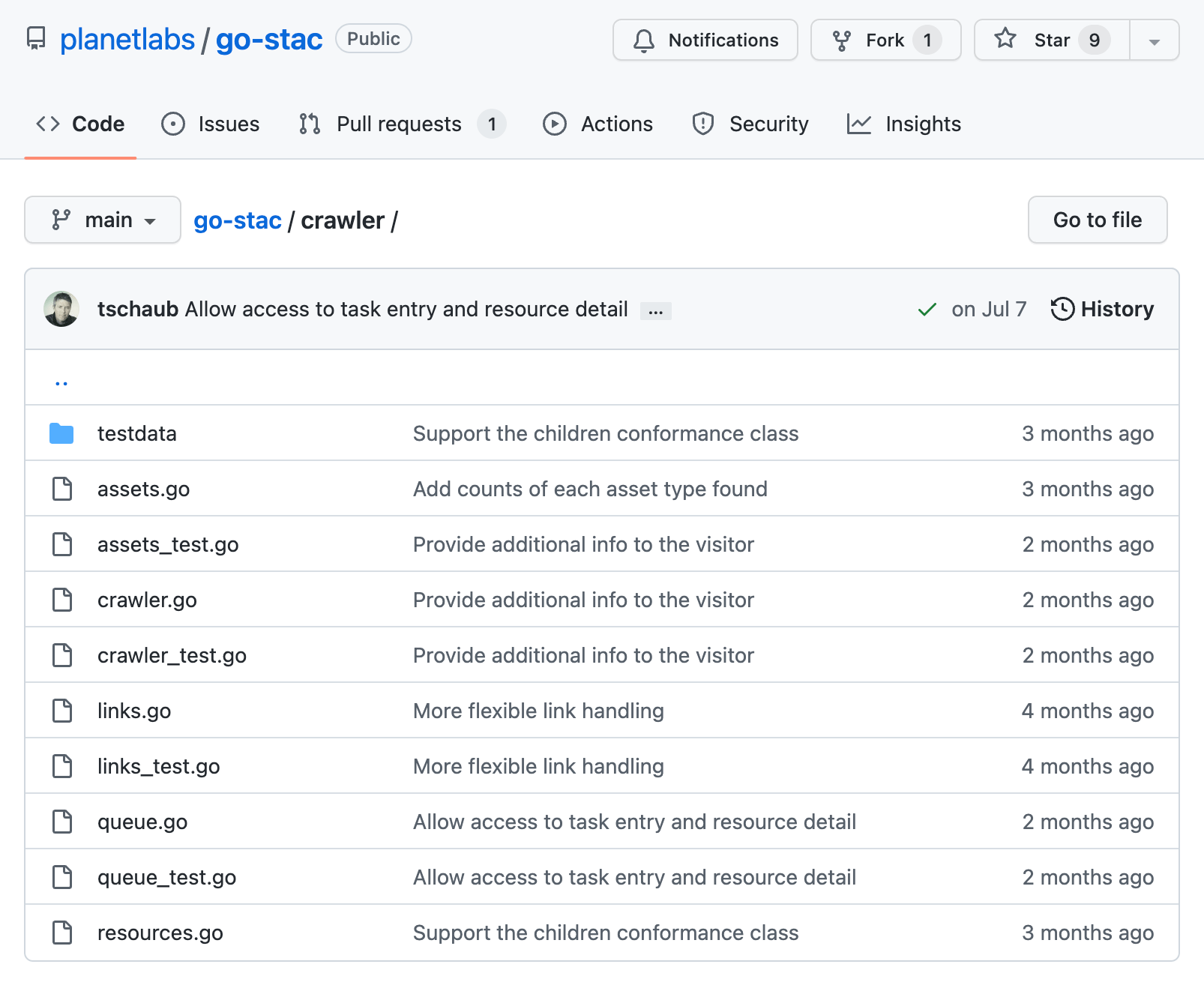