When possible, reducing the complexity of a geometry makes geospatial computation more efficient. Some applications cannot handle geometries of complex shapes or with hundreds of vertices. For example, the Planet Platform (our applications and APIs) requires geometries to be less than 500 vertices. When using the Planet Platform, you are comparing your geometry with the catalog to find items within your area of interest. So you can ensure coverage with a reduced number of vertices to make any operation run more smoothly.

You can view common simplification routines online at sites such as Mapshaper. There you can upload a file, select “Simplify,” choose from common algorithms, and use a percentage slider to decrease the number of lines.

Mapshaper also has a command-line tool.

You can also find simplification routines in your geospatial software. For example, QGIS has a rendering routine that simplifies geometries on-the-fly, as well as a way to simplify existing geometries in their Processing Toolbox (Vector geometries > Simplify).

Most simplification algorithms, when reducing curves or number of lines, have a tendency to reduce area in convex cases and increase it in concave cases (for example, inner bends or elbows). Polygon lines eventually need to close up and tend to have more convex bends than concave bends, which lose area during simplification. The greater percentage of simplification, the more area lost. 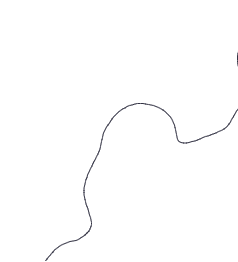 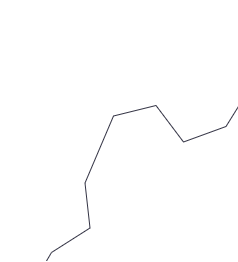 If you are interested in minimizing the loss during simplification, you can buffer slightly before simplification. For example, you could add a small buffer, then simplify by half of that buffer distance to remove extra points. Sometimes creating a buffer, itself, is enough to reduce the complexity of the geometry.

Many geospatial applications, API, and libraries have a buffer routine (see for example, the Google Earth Engine buffer API or QGIS buffers).